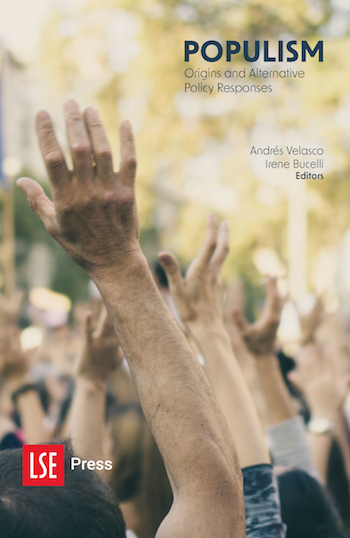 Populism is on the rise, especially in the developed world. It has gone from being a force to be reckoned with to becoming one of the main challenges for society today. But the causes behind its rise remain hotly debated. Many of the economic analyses of the ascent of populism have focused on growing inequalities – both from an interpersonal and territorial dimension. In this essay, I argue that the rise of the vote for anti-system parties is far more related to the long-term economic decline of places that have seen far better times and have been disadvantaged by processes that have rendered them exposed and somewhat ‘expendable’ than to increases inequality. Fixing this type of ‘places that don’t matter’ is possibly one of the best ways to tackle anti-system voting. This will imply the implementation of well-targeted place-sensitive polices, going beyond the traditional wealthy and less developed places that have attracted the bulk of investment and considering long-term economic trajectories.